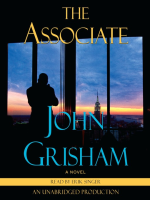 Description
The newest legal thriller from bestselling author John Grisham–expect high demand in all formats!
Following the enormous success of The Appeal, his first legal thriller in several years, John Grisham’s latest courtroom drama is sure to thrill his millions of fans. The author of twenty international bestsellers, John Grisham has consistently won critical and commercial acclaim since the publication of his debut novel, A Time to Kill, in 1988. The publication of The Appeal, “his savviest book in years,” (New York Times) proved that Grisham remains at the top of his game when it comes to delivering masterful plotting and gripping suspense.
“John Grisham may well be the best American storyteller writing today."–The Philadelphia Inquirer
Also in This Series

Formats
OverDrive MP3 Audiobook
Works on MP3 Players, PCs, and Macs. Some mobile devices may require an application to be installed.
Sample Sample
OverDrive Listen
Sample Sample
Need Help?
If you are having problem transferring a title to your device, please fill out this support form or visit the library so we can help you to use our eBooks and eAudio Books.
More Like This

John Grisham. (2009). The Associate: A Novel. Unabridged Books on Tape.

John Grisham. The Associate: A Novel. Unabridged Books on Tape, 2009.

Note! Citation formats are based on standards as of July 2022. Citations contain only title, author, edition, publisher, and year published. Citations should be used as a guideline and should be double checked for accuracy.
Copy Details
Staff View
Grouped Work ID:
9485b65b-6c49-70a3-0988-6b23e9ed79bd
Go To Grouped Work 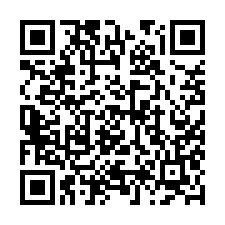