Fast Eddie: a novel in many voices

Description
Fifty years ago Eddie Rickenbacker was a household name. This wild, funny, highly original novel brings him back to life, simultaneously elevating him to the realm of myth and portraying him with all his flaws. A pioneer in the world of automobiles and autoracing, America's World War I flying ace, a major influence on both the aircraft industry and aircraft design, founder of a major airline, he made front-page news across the country during World War II by surviving in a life raft in the Pacific for twenty-one days.

The novel is told in a multitude of voices ranging from Alfred Sloan of General Motors to novelist John Dos Passos and General Billy Mitchell to Rickenbacker's wife and mother -- and, of course, the voice of Eddie himself. But most startling of all is the voice of God, a detached observer who comments frequently and ironically on Rickenbacker's life and machinations. 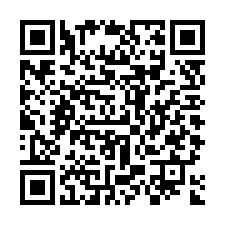