Description
Essence ® bestselling author Daaimah S. Poole brings you the sizzling tale of two ex-best friends who can't forgive, won't forget. . .and will find out what matters most. . . Nicole and Tia just know nothing can break up their long-time friendship. But when a once-in-a-lifetime opportunity comes along, Tia takes her new boyfriend's advice to sue Nicole's mother after a car accident. Soon Tia has a new home in South Carolina--and one furious ex-friend out to grab some of the good life for herself. And when wealthy businessman, Dre, starts burning up her sheets, Nicole sees a future as sparkling as the engagement ring she's expecting. . . . . .until Tia turns up broke, with a new baby in tow. . .and news that Dre isn't the man he seems. Now, between lies, lust, and betrayal, Nicole must gamble on whom to believe, what she really wants--and a choice that may cost her everything. . . "The voice of a new generation." --Karen E. Quinones Miller "A DEFINITE MUST READ." --Candice Dow
Also in This Series 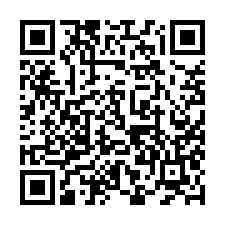