My quest for the yeti »

My quest for the yeti: confronting the Himalayas' deepest mystery

Description
Climbing solo in Eastern Tibet in 1986, Reinhold Messner confronted... Something. Whatever it was stood up-right and moved with astonishing agility. Was it human or animal or an unclassified combination of the two? Had a legend come to life before his very eyes? Since that heart-stopping moment, Messner has been obsessed with what the Western media has called the "abominable snowman". Widely considered the greatest living mountain climber, Messner had found his greatest challenge -- to solve the age old mystery of the yeti. My Quest for the Yeti takes readers high into the thin Himalayan air of Nepal, Bhutan, and Tibet where to local populations the yeti is part of the landscape, spiritual and physical. Messner brings us closer than ever before to the truth, offering conclusions that both resolve and retain the mystery of this elusive creature.
Also in This Series 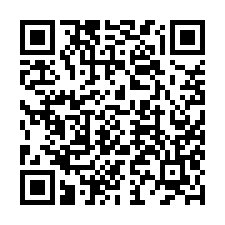