Lying with the enemy »

Lying with the enemy

Description
In 1943, 145,000 Germans had been slaughtered in Stalingrad. The tide of the war was beginning to turn.

But not on the quiet, idyllic island of Guernsey, the only British territory to be occupied by German troops in the Second World War. Here Nazi officers still party with local girls, love affairs blossom, and the amateur dramatic society continues to stage its theatricals, if with suspiciously jackbooted pirates in Peter Pan. Then the body of a young woman, her nose and mouth filled with cement, turns up, and the comedy of manners played out by the collaborators and their captors turns sour. Food becomes scarce, facades of civility crack, the skies over Guernsey darken, and the search for a killer unearths horrors shared by the islanders and the enemy alike in this novel that Antonia Fraser names "the most stimulating and also the most exciting I read this year". 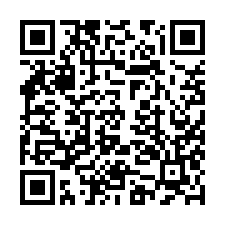