Description
From October 16 to October 28, 1962, the world balanced on the brink of disaster in what was the defining moment of the cold war. This volume examines the personalities of the major characters and presents the drama of the secret meetings, heated debates, and urgent messages that took place during the crisis. Norman Finkelstein skillfully, traces the missile crisis from its origins in the Bay of Pigs invasion and the superpower arms race right down to a breathtaking finale. In concise, clear language he shows how misjudgments, miscalculations, and blunders almost led to nuclear war.
Also in This Series 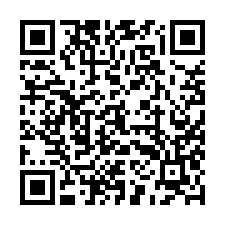