Description
The life of a lonely middle-aged grandmother is disrupted by a series of murders surrounding her grandson's play group in a gripping and remarkable mystery treasure from CWA Gold Dagger winner Peter Dickinson Poppy Tasker never imagined this would be her life at age fifty: divorced, living alone, and stuck caring for a tiny grandson while his mother is busy seeking public office. Sad and resentful, Poppy feels completely detached from the nannies she's now forced to associate with when she brings little Toby to the park to play. But her discomfort is replaced by a creeping dread when she notices a stranger watching her and the boy a bit too closely-and her fear turns to near panic when the man tries to follow them home. The following day, the stalker is found murdered in the park, his corpse decorated in an odd and troubling manner. Poppy's terror grows as she realizes that she and her innocent grandson have become entangled in something twisted and very dangerous. Then the nanny of one of Toby's playground friends meets an untimely end-and Poppy realizes that this may only be the beginning. One of the true greats of contemporary British crime fiction, Peter Dickinson is often compared to luminaries including Ruth Rendell, Peter Lovesey, P. D. James, and Reginald Hill. Play Dead is a shining example of his storytelling artistry.
Also in This Series 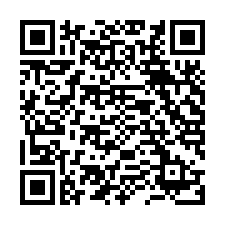