A line in the sand »

A line in the sand: a novel

Description
Just when he, was beginning to feel safe, Frank Perry's past has surfaced with a vengeance. Ten years ago, Perry made powerful enemies by spying for the British government on Iranian chemical and biological weapons installations. His information served to cripple Iran's killing capacity for years. Now, Iran is exacting its revenge -- and dispatching its most deadly assassin to do the job. Code-named the Anvil, the assassin moves with stealth toward Perry's asylum on the coast of Suffolk. As elaborate preparations are made to ensure Perry's safety, an unexpected new threat arises in the form of the local citizenry. Fearing for their lives, the community closes ranks against him, and Perry is left to rend for himself against a remorseless, faceless adversary.

From the author Time Out calls "one of the best plotters in the business" comes a brilliantly constructed contemporary parable on how history invariably and profoundly haunts the present. A Line in the Sand is a wonderful and penetrating depiction of life in the age of terrorism. 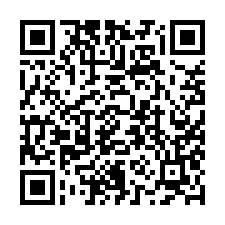