Description
"In 1920, when she graduated from Vassar College with her degree in psychology, Rosalie Rayner took a coveted position at the Johns Hopkins research lab to assist the charismatic John B. Watson, the man who pioneered behaviorist psychology. Together, John Watson and Rosalie Rayner conducted experiments on hundreds of babies to prove behaviorist principles of nurture over nature. They also embarked on a scandalous affair that cost them both their jobs. The Watson's bestselling parenting book, Psychological Care of Infant and Child, which emphasized emotional detachment, affected the upbringings of generations of American children but Rosalie, now a mother herself, had to confront its tenets personally. With Behave, Andromeda Romano-Lax offers a fictional biography of Rosalie Rayner Watson, a woman whose lab work is now widely repudiated but who in her time was at the cutting edge of parenting psychology. This novel is in turns moving and horrifying, a thought-provoking and page-turning read about the meaning of motherhood"--
Also in This Series 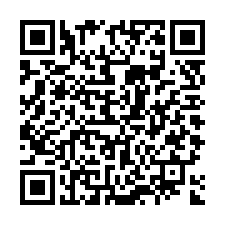