Description
In July 1909 twenty-one-year-old Elizabeth Corey left her Iowa farm to stake her claim to a South Dakota homestead. Over the next ten years, as she continued her schoolteaching career and carved out a home for herself in this inhospitable territory, she sent a steady stream of letters to her family back in Iowa. From the edge of modern America, Bess wrote long, gossipy accounts & mdash;"our own continuing adventure story," according to her brother Paul & mdash;of frontier life on the high plains west of the Missouri River. Irrepressible, independent-minded, and evidently fearless.
Also in This Series 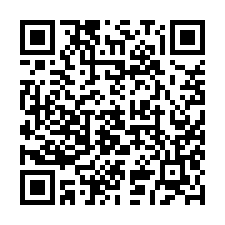