Description
Set in the 1850s and based on an actual historical incident, The Magician's Wife is a rare glimpse at the beginnings of 100 years of French rule in Algeria and a bold exploration of one woman's desires and convictions. Summoned to the grand country estate of Napoleon III, the famed illusionist Henri Lambert and his wife, Emmeline, are drawn into an elaborate plot to further the French imperialist drive into North Africa and subdue the rebellious Arab tribes threatening jihad. A man of inordinate ambition, Lambert goes to desperate lengths to satisfy both his emperor and his own hunger for fame. Meanwhile, Emmeline succumbs to the desert's spell, undergoing a type of spiritual conversion, shedding her former notions of patriotism and property - along with her inhibitions - in the hot glare of the Arabian sun. From the splendor and intrigue of the French court to the majesty of the Sahara, The Magician's Wife is an exciting, exotic, and glamoursly seductive novel.
Also in This Series 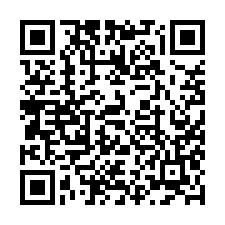