Gang of one: memoirs of a Red Guard

Description
The memoir of Shen, age 12 at the start of the Cultural Revolution in 1966, recounts being complicit in arduous Red Guard activities that directly or indirectly led to several gruesome deaths of political "enemies"--And later falling in love with and marrying the daughter of a man brutally tortured and killed by one of his fellow Red Guards.
Also in This Series 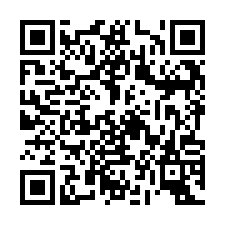