Description
Space has and confounded human beings since our earliest ancestors captivated first gazed upward toward the starry heavens. From the seventeenth century, when Galileo viewed the moon through his newly invented telescope, to the launch of the Hubble Space Telescope just a few years ago, mankind has pursued the quest to unlock the mysteries of the universe. Indeed, the quest itself seems infinite, as is made abundantly clear by the breadth of scientific theory and research contained within these pages.

Now, for the first time in book form, "The Scientific American Book of Astronomy" compiles over thirty articles culled from the magazine, written by some of the biggest names presently working in the field. Included here is Leonard Susskind on "Black Holes and the Information Paradox, " Kenneth R. Lang on newly discovered "Secrets of the Sun, " and David H. Levy and Eugene Shoemaker on the heart-stopping 1995 collision between Comet Shoemaker-Levy 9 and Jupiter. Read about the newest theory of the self-reproducing universe. Learn how a meteorite found in Antarctica offers strong evidence of life on Mars. Divided into categories including "The Universe, " "Galaxies, " and "Planets, " among others, these articles present cutting-edge technology, as well as the history of discoveries that have shaped our understanding of space. With black-and-white illustrations and a color section, this book will take readers to new heights of knowledge and imagination. 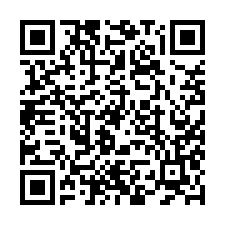