White bird in a blizzard »

White bird in a blizzard

When Katrina Connors mother walks out on her family, Kat is surprised but not shocked; the whole year she has been "becoming sixteen" - falling in love with the boy next door, shedding her babyfat, discovering sex - her mother has been slowly withdrawing. As Kat and her impassive father pick up the pieces of their daily lives, she finds herself curiously unaffected by her mothers absence. But in dreams that become too real to ignore, shes haunted by her mothers cries for help. Finally, she must act on her instinct that something violent and evil has occurred - a realization that brings Kat to a chilling discovery.

Like SUSPICIOUS RIVER, which The New Yorker described as "by turns terrifying and ravishingly lyrical," WHITE BIRD BLIZZARD evokes works of Kathryn Harrison and Joyce Carol Oates - and confirms Kasischkes arrival as a major literary talent. 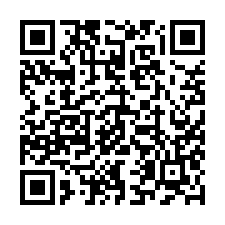