Description
The Atlantic City mob has a guy on the ropes in this "gritty novel with integrity and style" from the New York Times –bestselling author (James Patterson). Raised in the Atlantic City Cosa Nostra , Anthony Russo spent his life trying to escape the mob. But his stepfather has dreams for the boy—to be a consigliere or maybe even the capo of his own crew some day. So far, Anthony has stayed away, but one night at a dive called Rafferty's, not far from the glitz of the casinos, he gets sucked into the whirlpool of organized crime. His stepfather brings him there to kill a rival thug, and even though Anthony balks, the man ends up dead, with Anthony an accessory to the killing. As he falls deeper into the world of easy money and quick death, he must draw on talents he didn't know he had in order to survive. This ebook features an illustrated biography of Peter Blauner including rare photos and never-before-seen documents from the author's personal collection.
Also in This Series 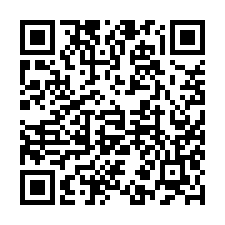