Description
Judith Gill's world is shaped by the actions of those around her. As a biographer, she spends her days analyzing the minutiae of past lives. As a mother, she is perplexed by her children's developing lives. As a wife, she struggles to sympathize with and support a man who sometimes acts like a stranger. Her own life recedes, overshadowed by the urge to observe and understand the people she encounters. Yet, in this lovingly documented year of a woman's life, Judith is revealed to herself; a person with desires, passions, and faults; with instincts that are sometimes right and often wrong. And it is through the very observations she can't help but make that Judith finds her place in the world: as translator and celebrant of life's small - and very important - ceremonies.
Also in This Series 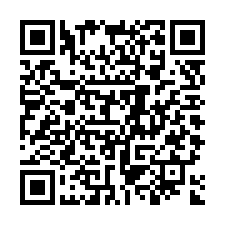