Down in Bristol Bay »

Description
Dr. Robert Allen Durr, literary scholar and award-winning author, one-time rising star in the East Coast academic world, former confidant to legendary writer H.L. Mencken, was the youngest person to be named full professor at Syracuse University. Then he gave it all up and went searching for paradise. He found it in Alaska. He became the friend and partner of a wild man named Gene Pope, in whom he saw "alive and in person, the real thing: the authentic frontiersman." Down in Bristol Bay catapults the reader into this last frontier and onto a sea of storms and dangers, madcap bars and drinking parties, amid the camaraderie of some rugged Alaskans, mostly native fishermen known as D Inn Crowd.
Also in This Series 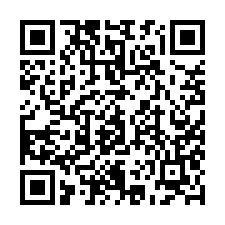