Description
Julian Palmer -- a young, female, New York City police trainee -- leaves the dirty sludge of a Manhattan winter for an internship in northern New York State. Her new boss -- legendary Police Chief Winston "Bear" Edwards -- has solved every murder case he's ever worked on ... except one. On the eve of his retirement, Edwards is baffled by the brutal murder of a young girl. With no clues and no suspects, he's only got his instincts, a bizarre psychic, and Julian to rely on. As the case unravels and potential suspects surround her, Julian suddenly realizes that the small town's shimmering blankets of snow hide shocking secrets -- and a killer with the coldest heart.
Also in This Series 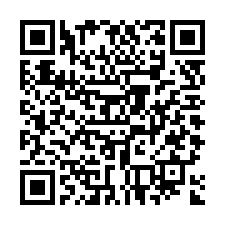