The gang that couldn't shoot straight

Description
This series is aimed at pleasing a wide readership by offering a blend of the genres most frequently requested by library patrons: Mystery, Romance, Western, General Fiction, and Nonfiction titles. As fresh and outrageously entertaining as when it first drew America's attention to the comic underbelly of New York City's criminal underworld, Jimmy Breslin's bestselling first novel focuses on a Mafia turf war (it's focus, in turn, is a Brooklyn bicycle race) and introduces the most hilariously unsavory collection of gangsters ever to toss a guy into Sheepshead Bay with a jukebox around his neck.
Also in This Series 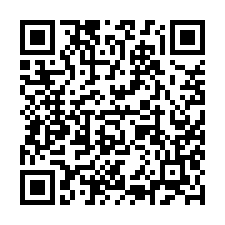