Magnitude 8: earthquakes and life along the San Andreas Fault

Description
The archetypal natural disaster defined on the verge of the millennium. To understand the cataclysmic earthquake that will tear California apart one day, Philip L. Fradkin has written a dramatic history of earthquakes and an eloquent guide to the San Andreas Fault, the world's best-known tectonic landscape. The author includes vivid stories of earthquakes elsewhere: in New England, the central Mississippi River Valley, New York City, Europe, and the Far East. Always, he combines human and natural drama to place the reader at the epicenter of the most instantaneous and unpredictable of all the Earth's phenomena. Following the San Andreas Fault from Cape Mecino to Mexico--canoeing the fault line in northern California and walking underground through the Hollywood fault--noted environmental historian Philip L. Fradkin reclaims the human dimensions of earthquakes from the science-dominated accounts.
Also in This Series 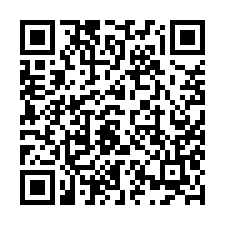