Atomic farmgirl: the betrayal of Chief Qualchan, the appaloosa, and me

Description
The Palouse Hills in the eastern part of Washington State are known as home of the golden wheatlands, a place with some of the richest topsoil in the world. It is also a region forever changed by the dispersal of nuclear waste--accidental and intentional--from the Hanford Atomic Plant only 100 miles south. In Atomic Farmgirl , Teri Hein explores a childhood there filled with horseback riding, haying, casseroles, a stoic German Lutheran tradition, and the Cold War duck-and-cover drills of the 50s. She finds both revelations and sweet ironies.
Also in This Series 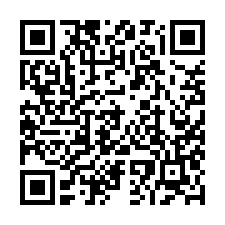