Description
An early morning murder in the park of a quiet country town in Australia. Four years later, Marion must find out who killed her brother. The police, the press and ordinary people have lost interest in the case, unable to determine which of two teenage girls was the culprit. Sandra and Peta met each other while hitchhiking across Australia. They travelled together for a short time. Each accused the other of stabbing the boy in the park; each remains tarnished by suspicion, but free from prosecution. To resolve this intolerable state of affairs, Marion seeks the help of Jefferson Shields - she's been told that he solves puzzles. This one is a real challenge.
Also in This Series 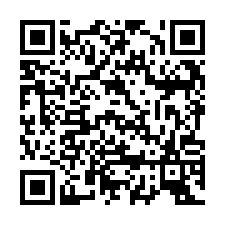