Description
The Royal Physician's Visit magnificently recasts the dramatic era of Danish history when Johann Friedrich Struensee -- court physician to mad young King Christian -- stepped through an aperture in history and became the holder of absolute power in Denmark. His is a gripping tale of power, sex, love, and the life of the mind, and it is superbly rendered here by Sweden's most acclaimed writer. A charismatic German doctor and brilliant intellectual, Struensee used his influence to introduce hundreds of reforms in Denmark in the 1760s and had a tender and erotic affair with Queen Caroline Mathilde, who was unsatisfied by her unstable, childlike husband. And yet, his ambitions ultimately led to tragedy. This novel, perfect for book clubs, is a compelling look into the intrigues of an Enlightenment court and the life of a singular man.|"Per Olov Enquist is the Swedish journalist, playwright, and novelist. The Royal Physician's Visit received the Independent Foreign Fiction Prize, the August Prize, and the Nelly Sachs Prize, and was shortlisted for the IMPAC literary award. Tiina Nunnally has translated work by Astrid Lindgren, Henning Mankell, and Peter Hoeg, among others."
Also in This Series 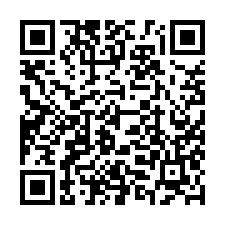