Description
After breaking the rules of engagement to destroy an enemy ace, Brad Austin is assigned to Da Nang Air Base in South Vietnam . . . but not for long. The CIA has captured a Soviet-built MiG-17, and Austin is recruited as test pilot. Once he masters the plane, he receives his true assignment: to take the MiG behind enemy lines.
Also in This Series 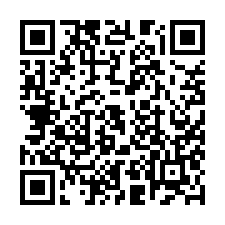