Description
In this utterly entralling work of fiction, Mahfouz tells with extraordinary insight the story of yhe 'heretic' pharoah whose iconoclastic and controversial career has such resonance with modern sensibilities. In the book, years after the king's death, a young man with a passion for the truth questions the pharoah's contemporaries - including his closest friends, his bitterest enemies, and his enigmatic wife Nefertiti -in an effort to discover what really happened in those strange dark days at Akhenaten's court. As our narrator and each of the subjects he interviews contributes their version of the 'truth', the truth becomes ever more elusive as the mysterious Akhenten recedes into a heroic kind of opacity, encompassing the whole of contradiction his subjects see in him- at once cruel (so says the High Priest of Amun) and empathic, feminine and barbaric, mad and divinely inspired (as per Nefertiti). His character is eerily modern and at the same time, fascinatingly elusive.
Also in This Series 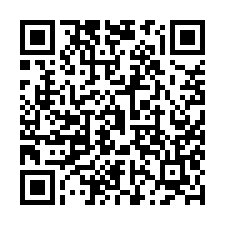