Description
Knight (European, Russian, and Eurasian studies, George Washington U.) draws on recently declassified documents as well as other evidence to investigate the 1934 murder of Sergei Kirov, Leningrad Communist Party chief, senior ranking Politburo member, and prize orator of the Stalin regime. She describes the mystery as a justification for the bloody purges of the next few years, and confirms Stalin's long-suspected role in the murder. Annotation copyrighted by Book News, Inc., Portland, OR
Also in This Series 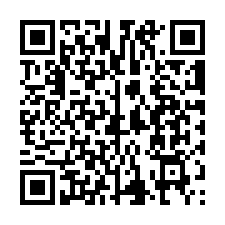