Description
Ice is a riveting collection of writing about polar exploration -- stories of self-sacrifice, beauty, and heroism by eminent adventurers who have endured 50-below-zero temperatures, gale winds, and starvation to explore the farthest reaches of the globe. Robert Scott's journals recount his long march to and from the South Pole, which ends with the death of all his men and Scott himself. Ernest Shackleton offers an account of his heroic efforts to save his men when their ship was crushed byice thousands of miles from civilization. Richard Byrd writes of his own near-breakdown under the stress of spending a winter alone at the South Pole.
Also in This Series 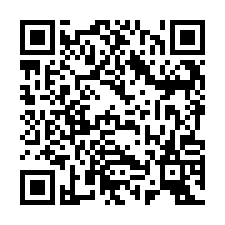