Description
Superintendent Mike Yeadings and his team of officers from the Thames River Valley Police Force are called in to investigate a savage murder. When a woman's body is found along the river - strangled, her body mutilated, her blond hair hacked from her scalp - the sleepy village of Markham finds itself rudely awakened. The murdered woman had no apparent ties to the village. But when a student barely escapes from a similar attack, the village must confront the frightening reality that a murderer has come to inhabit their quaint village home. Mike Yeadings and his Thames Valley team come to fear they are faced with a possible serial killer -- one with a penchant for blondes. As the team races to track down the unknown woman's murderer before he strikes again, the village finds itself stirred to crimes of its own -- spiteful mischief, flaunted adultery, and the puzzling death of a respected country doctor. The unsettled reaction of the village is echoed within Yeadings's team, where the detectives fume over the return of their own unwelcome outsider, D. I. Jenner.
Also in This Series 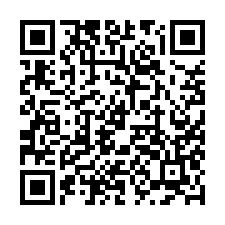