Description
Originally published in 1940 by the U.S. Marine Corps, this book examines the practical and philosophical aspects of low-intensity conflicts, which were then referred to as Small Wars.' This is one of the best books on military peacekeeping and counterinsurgency operations published before World War II. As an historical artifact, it offers insight to a rarely seen and often overlooked period in American history. Topics include strategy, psychology, dealings with foreign civilians, as well as implementation of a democratically-elected government. A great addition to the library of any historian, military man or concerned citizen!
Also in This Series 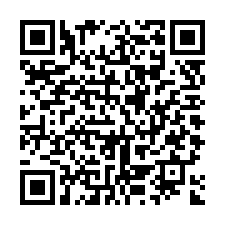