Description
Senator Kip Davies is dead, shot execution-style by a man news reports call a member of "an ultra-right-wing militia" from Maine. The hunt for the killer is nationwide, and yet the wounded assassin, Robert Drummond, has found refuge where he might least expect it-in the home of an out-of-town senator. There, the senator's wife and daughter become Drummond's protectors-if not his hostages-while he grows stronger during the next several heart-pulsing weeks. As they become intimately involved with Drummond, the two women learn firsthand the philosophy and psychology of the militia movement that has become such a terrifying puzzlement in America. And when their desperate drama ends, in a fashion at once unpredictable and inevitable, it brings with it a measure of understanding of how this country functions and dysfunctions.
Also in This Series 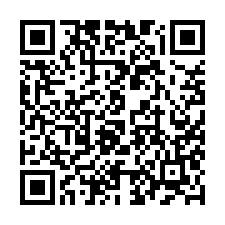