The blood artists: a novel

Description
Chuck Hogan's new thriller opens as Drs. Stephen Pearse and Peter Maryk are summoned deep into the rain forests of the Congo, where a deadly virus -- set free from a centuries-old uranium cave -- has decimated a mining camp. Desperate, they bomb the area, resealing the cave containing the incurable disease. But two years later, it reappears, devastating the small New England town of Plainville. In the next few years, other isolated incidents are also ruthlessly silenced by Maryk, now head of the Bureau for Disease Control's (BDC) Special Pathogens Section. He and Pearse, now director of the BDC, have become bitter enemies, divided by opposing scientific philosophies. Still, as the virus continues to elude any vaccine with a disturbingly human cunning the men seek not only to stop it but to figure out how it came from Africa. Their battle with "Plainville" intensifies as it becomes clear that the virus has acquired a face, having taken over a human host. And in particular, this toxic creature pursues one brave young woman whose blood, immune to the virus, is the serum of life in the face of a viral death. Pearse and Maryk keep her close and protected, while formulating a plan to get to the killer first.
Also in This Series 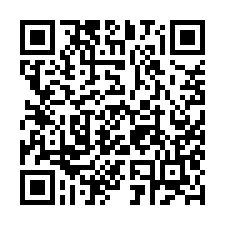