Accidental explorers: surprises and sidetrips in the history of exploration

Description
The adventures of explorers are some of the most dramatic and exciting stories in history. Most young readers know about the "big names" in exploration--Columbus, Magellan, Da Gama, and so on. But in her new series, Rebecca Stefoff not only offers new perspectives on these old timers, she also exposes her readers to some of the travelers and explorers who do not appear in the traditional history books. Consequently, the books in the series may occasionally wander off the high road of history to follow the fascinating byways of adventure and anecdote as they span all parts of the world in over 2,000 years. The result is a wide-ranging yet coherent picture of geographical discovery, and a knowledge of dozens of extraordinary men and women whose journeys of discovery have reflected and shaped our view of the world. Each book focuses on one extraordinary aspect of exploration. Accidental Explorers looks at explorers who set out to look for one thing but found something else entirely, or who made marvelous discoveries by accident or sheer luck--Jedediah Smith, who pioneered the overland crossing to California, Henry Morton Stanley, the newspaperman who explored central Africa, and others more obscure but no less colorful, such as Chang Ch'ien, a kidnapped Chinese diplomat who involuntarily explored much of Asia in the 2nd century B.C.
Also in This Series 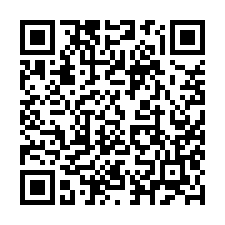