Shadow of the king »

Shadow of the king

Description
Britain rests uneasily at peace, and King Arthur Pendragon, ever the fighter, sails off to defend distant territories.Upon hearing that Arthur has fallen in battle, his wife Gwenhwyfar must defend the throne against ambitious schemers. But events abroad mean a fir mightier battle for the Pendragon throne -- and for Britain itself -- lies ahead.
Also in This Series 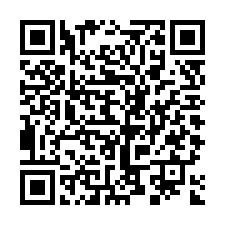