Louise Erdrich and Michael Dorris, the most prominent writers of Native American descent, collaborate on all their works. In these interviews, conducted both separately and jointly, they discuss how their writing moves from conception to completion and how The Beet Queen , Tracks , A Yellow Raft in Blue Water , and The Crown of Columbus have been enhanced by both their artistic and their matrimonial union.

Being of mixed blood and having lived in both white and Native American worlds, they give an original perspective on American society. Sometimes with humor and always with refreshing candor, their discussions undermine the damaging stereotypes of Native Americans. Some of the interviews focus on their nonfiction book, The Broken Cord , which recounts the struggle to solve their adopted son's health problems from fetal alcohol syndrome. Included are two recent interviews published here for the first time. In this collection, Erdrich and Dorris tell why they have chosen to write about many varying subjects and of why they refuse to be imprisoned in a literary ghetto of writers whose only subjects are Native Americans. 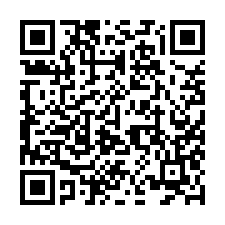