Description
The bestselling author of Fade the Heat presents "a singular tour de force" (Houston Chronicle) in this sizzling courtroom drama. When a white police detective is accused of killing a black drifter, black criminal attorney Ray Boudro agrees to represent him--even though Ray has publicly called the detective a racist. Optioned to Universal for Bill Cosby.
Also in This Series 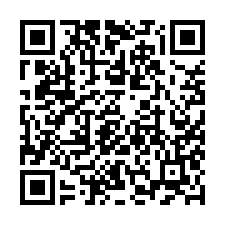