Description
Ever since A Short History of a Small Place, his classic novel of life in a small Southern town, T. R. Pearson--described as a modern cross between Mark Twain and William Faulkner--has captivated readers from all regions. Blue Ridge, his first novel in seven years, is a flawless tale of fortune and folly. Ray Tatum is the new deputy sheriff of Hogarth, Virginia, located in the middle of nowhere with "nothing too awful gaudy afoot"until the discovery of a nearly complete set of human bones on the Appalachian Trail. Ray's cousin Paul is an actuary summoned to New York to identify a fresher and rather less complete body: that of his son, sired in the free and ardent seventies, whom he scarcely knew. Unspooling and evolving in tandem, one in the wilds of Virginia and the other on the streets of Manhattan, these two stories are Southern storytelling at its most entrancing, eccentric, and knowing.
Also in This Series 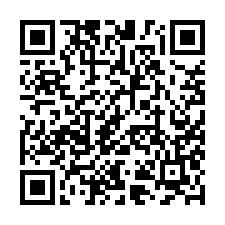