Description
Among the provocative social phenomena of our time, few have caught the public fancy as profoundly as that quintessentially American species known as Bubba. The conventional notion of Bubba is a Southern redneck who thinks a rented movie and a six-pack are quality entertainment. According to Dan Jenkins, this historical view has been advanced largely by "effete Easterners and West Coast ponytails who claim to like trout pizza and fat novels written by some kind of Ecuadorian." Granted, says Jenkins, there is more than one Bubba from Georgia who has spray-painted his girl's name on an overpass. But there is also more than one Bubba from Chicago who will do his Christmas shopping at Graceland. Bubba, Jenkins concludes, is a state of mind, and he proceeds to let Bubba define himself by speaking on topics ranging from beer to ballet, from haircuts to the homeless.
Also in This Series 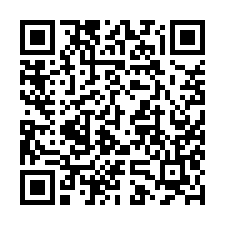