Description
He was vulgar, extravagant and bawdy. But inside this childish man lived history's greatest musical genius. As a toddler, Wolfgang Amadeus Mozart's musical gifts made him the darling of Europe's highest courts. But as a man, his rebellion against a domineering father led him to a life of gambling, debt and excess. A master whose work would revolutionize nearly every area of music. Mozart's sudden death at age 35 is considered by many to be the greatest tragedy in the history of music. Why was a composer of such unremitting genius left to die in poverty?
Also in This Series 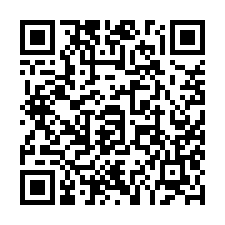